Teenagers have multiple motivations for their use of social media, but a concern about their status with other peers is certainly central—and social visibility is a prerequisite to such status. 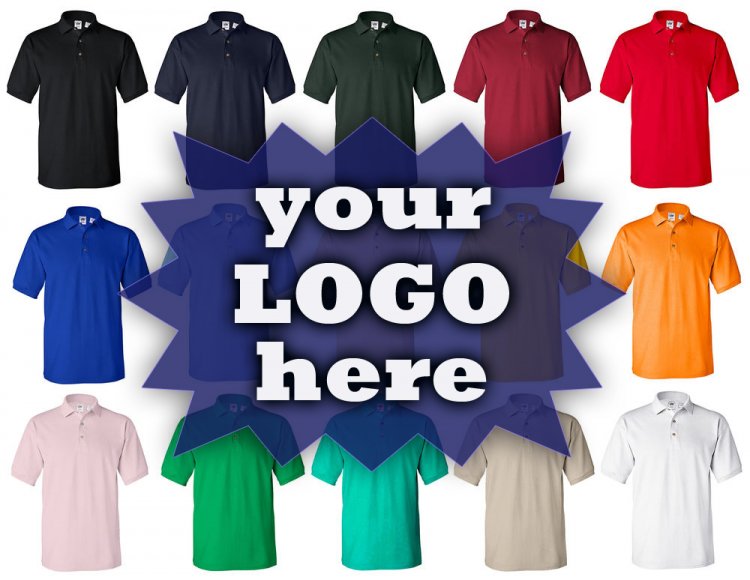 What began as one of the most popular forms of menswear has now morphed into the kindler, gentler uniform. First, there was blue collar. Then white collar. Now there’s soft collar. 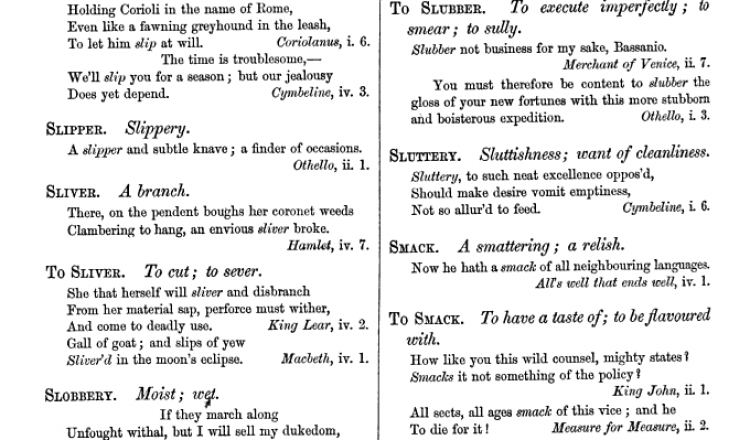 A translation of English to English presumes that ambiguity of language is always a flaw—but it’s not.