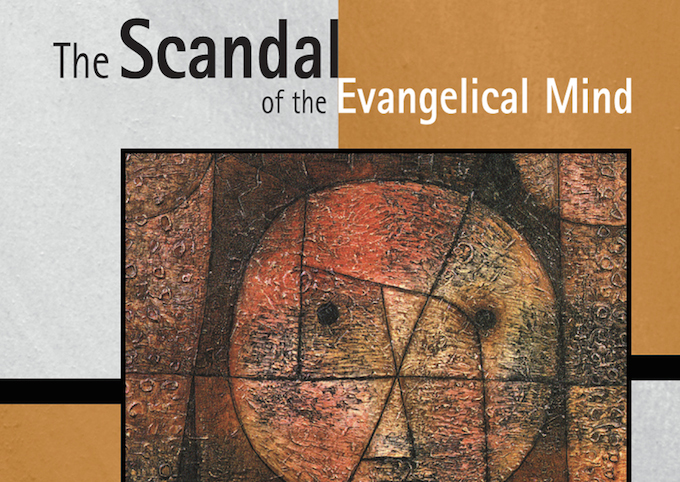 Alumni IASC fellow Dan Turello has interviewed Notre Dame’s Mark A. Noll for the Kluge Center at the Library of Congress. They discuss Mark Knoll’s The Scandal of the Evangelical Mind, changes Knoll has observed over the past twenty years, “world Christianity,” and more. You can read the interview here, or check out a teaser quote below.

Just over 20 years ago, you published a book that made waves, titled “The Scandal of the Evangelical Mind.” Then, as now, you identified as an Evangelical, and the book was issued by an Evangelical publishing house. What was the “scandal” and why did you feel it was important to write this book?

The scandal of the evangelical mind, I said in that book, was that not much “an evangelical mind” existed. I still believe that this assessment is correct, although I would now try to put it in ways that require at least a couple of subordinate clauses, along the following lines: Since the seventeenth century and the rise of European pietism, and then the emergence of evangelicalism in Britain and her colonies in the eighteenth century, pietistic and evangelical impulses have greatly assisted in adapting historical Christianity to the individualism, democracy, and practical mind-set of western modernity. At the same time, that very process of adaptation has, with a few exceptions like the New England minister Jonathan Edwards, hindered pietists and evangelicals in thinking carefully about the basic questions concerning God, the physical world, social order, other cultures, and the human condition.

Broader and more comprehensive thinking of that sort needs the intellectual and theological ballast provided by the historical Christian traditions (Catholic, Calvinist, Lutheran, or even Orthodox). Pietists and evangelicals who make use of those traditions are in a good position to think carefully and to produce responsible intellectual work, even as they can bring a measure of spiritual vitality to those traditions. But because of the populist, individualist, and activist character of evangelicalism, the foundations for productive thinking need to be sought somewhere other than in evangelicalism itself. I wrote “The Scandal of the Evangelical Mind” to encourage other evangelicals, along with myself, to think more responsibly about how to contribute to serious intellectual endeavor.

Read the rest of the interview here.