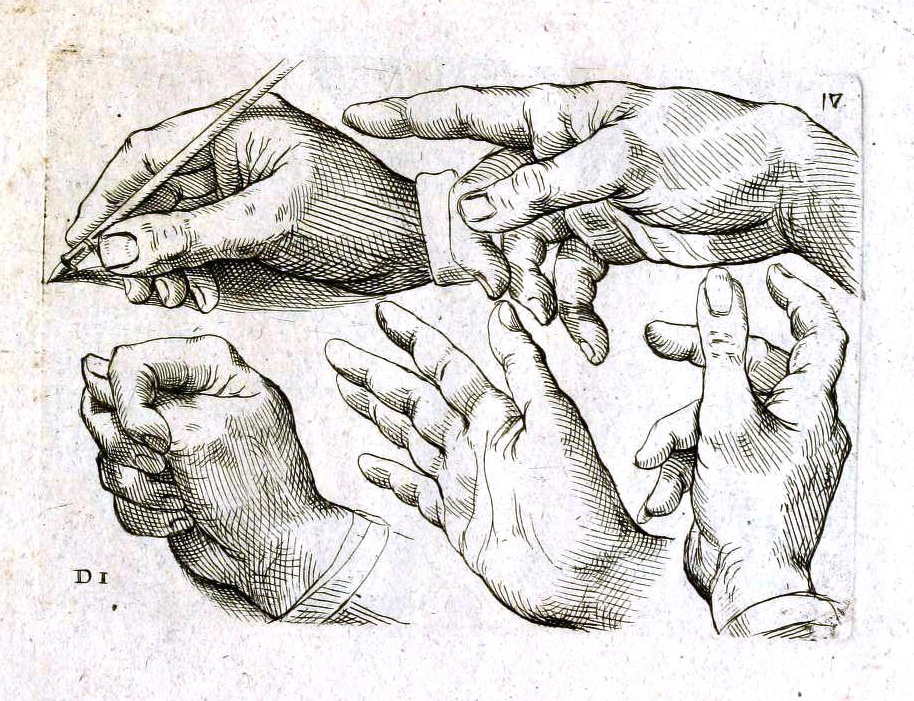 Alan Jacobs poses a few questions to his readers: “What must I pay attention to?” “What may I pay attention to?” and “What must I refuse attention to?” These questions direct readers to understand their own positions in the world in terms of attention. They encourage reflection. Instead of directing the reader's focus outward to ponder general, more abstract relations between "technology" and "society," they return us to our own bodies even and suggest that the hand that swipes the iPhone, your hand, deserves attention.

Jacobs formulates only two other theses as questions  (#9, #60), and both are posed from a seemingly universal standpoint without a social location or even an implied interlocutor. However, some of Jacobs’s concerns about the current unhappy union with our attention-demanding devices seem to emerge from a specific social location. While these concerns may ring true for a large segment of higher-income, well-educated adults, who do in fact own smartphones in greater numbers than the rest of the US population, they may fall short of describing the experiences of many other users.

For example, #70, “The always-connected forget the pleasures of disconnection, then become impervious to them.” Who are the “always-connected”? The McDonald's worker whose algorithmically determined shifts are apt to change with less than half day’s notice? Or one of the 10% of Americans who rely on their smartphones to access the Internet to do their banking, look for a job, and let their child do homework?

People who rely on their smartphones for Internet access are more likely to be young, low-income, and non-white, the same population with some of the highest levels of unemployment. With the migration of most job-seeking to online databases and applications, all members of the “always-connected” might not experience the “pleasures of disconnection” in the same way as the middle class knowledge worker with high-speed Internet access at home and at work. In reality, the “always-connected” is a large and diverse group, and is quickly becoming even larger and even more diverse.

Your hand isn’t the only hand that comes in contact with your phone, of course, but only the last set of hands in a long chain of designers, manufacturing workers, and marketing gurus. Jacobs points this out in the case of algorithms (Thesis #54, "The contemporary version of the pathetic fallacy is to attribute agency not to nature but to algorithms—as though humans don’t write algorithms. But they do."), but it bears extending this line of thinking to other theses about the ideologies that run through contemporary discourse on technology.

Consider Thesis #41, “The agency that in the 1970s philosophers and theorists ascribed to language is now being ascribed to technology” and #44, “We try to give power to our idols so as to be absolved of the responsibilities of human agency”—who are the agents in these theses? Who is doing the ascribing? Who seeks absolution?

Kevin Kelly, the author Jacobs points to as a prime example of techno-enthusiasm, was a founding editor of Wired and has spent a lot of time talking to technology executives over the past several decades. Kelly's ideas have often been translated into marketing strategies that soon enter into the public consciousness—like the sumptuously edited commercial for the Apple Watch in which the watch operates completely of its own agency, no human required!—where they shape our desires and understandings of our relationships with our devices.

It’s through the image of a series of hands grasping, texting, and swiping away that my attention is drawn to the people at other end of the technologies that shape our lives. As Jacobs points out, technology doesn’t want anything, “we want, with technology as our instrument,” but the question of who we are is isn’t just idle sociological speculation. It’s vital to imagining alternative arrangements of both people and technology, as well as more humane practices that may benefit us all.

Julia Ticona is a doctoral candidate in the sociology department at the University of Virginia and a dissertation fellow at the Institute for Advanced Studies in Culture. Her work focuses on the cultures of technology and everyday life.