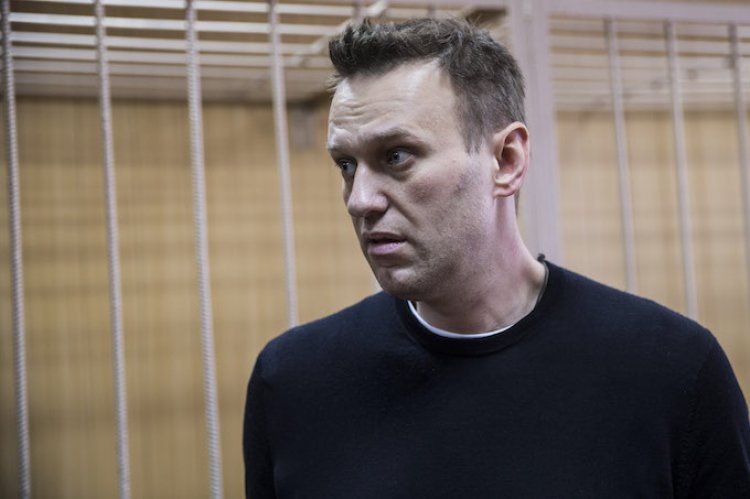 by Guest Blogger
Posted on August 9, 2017
Image:
The lesson the young protesters received on the Day of Russia was clear: They cannot expect the current government to change.
Read more

In Defense of Dirty Meat: Ecology, Techno-Utopianism, and the Cultured Meat Movement 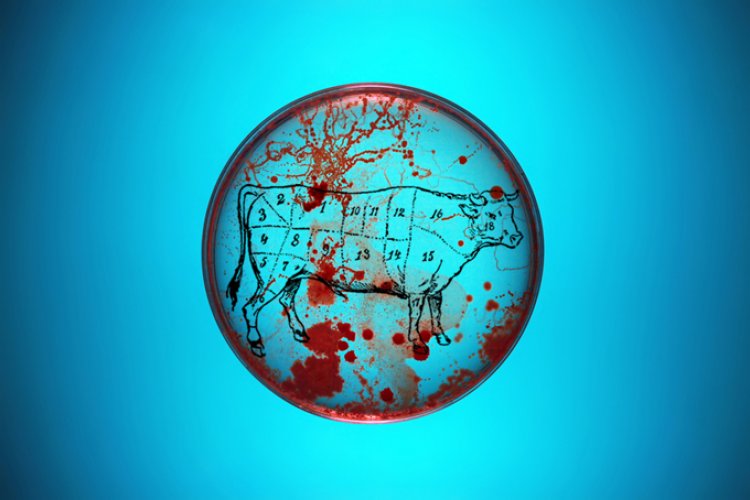 We Need a (Historian) Hero 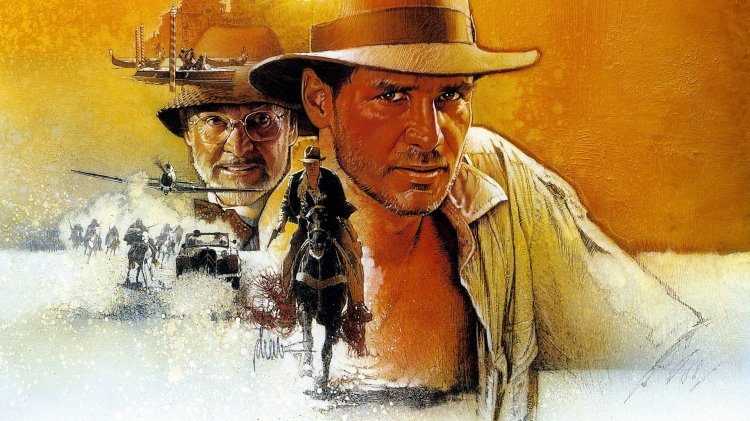 What we really need right now is a new kind of hero—calling all historians!

The Crisis in the Climate Change Crisis 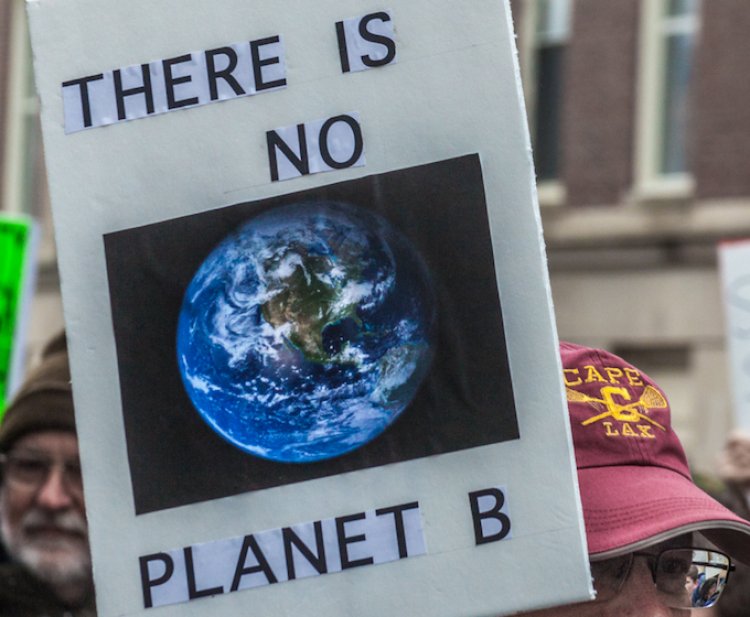 “Crisis” itself is in crisis, such that both the structure and urgency of the crisis of climate change could elude us.

Posted on April 18, 2017
For Breitbart and his followers, a complex multimedia landscape is the means to politicize aesthetics to a very different end.
Read more 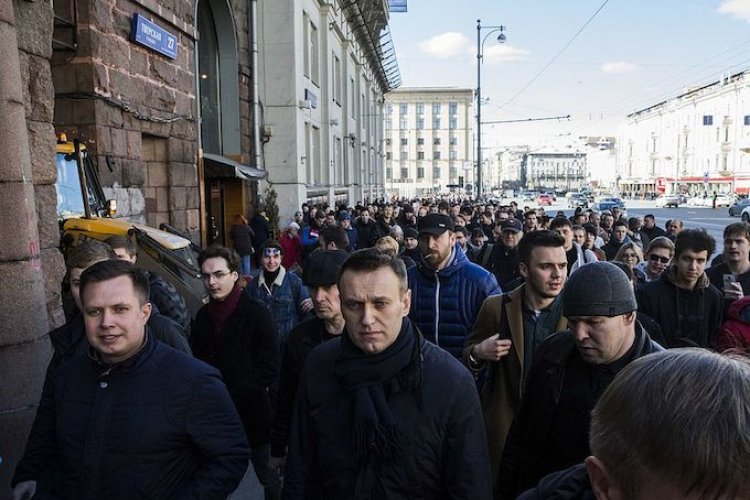 by Guest Blogger
Posted on April 12, 2017
Image:
March 26 was the seventeenth anniversary of Vladimir Putin’s election to the Presidency of Russia. The day did not turn out as Putin had probably hoped.
Read more