by Guest Blogger
Posted on April 13, 2015
The image of hands grasping, texting, and swiping draws our attention to the people at other end of the technologies that shape our lives.
Read more 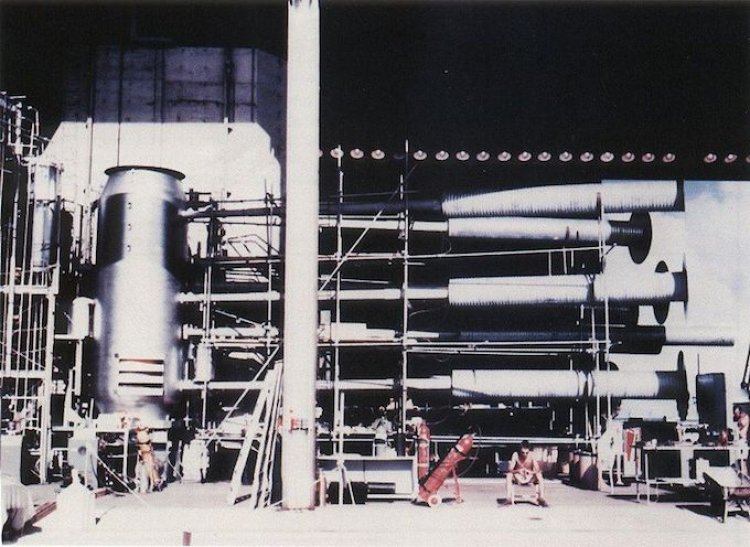 Posted on April 7, 2015
Image:
Of course technologies want. The button wants to be pushed; the trigger wants to be pulled; the text wants to be read—each of these want as much as I want to go to bed, get a drink, or get up out of my chair and walk around, though they may want in a different way than I want. To reserve “wanting” for will-bearing creatures is to commit oneself to the philosophical voluntarianism that undergirds technological instrumentalism.
Read more

by Andrew Piper
Posted on April 9, 2015
What if we taught commentary instead of expression, not just for beginning writers, but right on through university and the PhD?
Read more