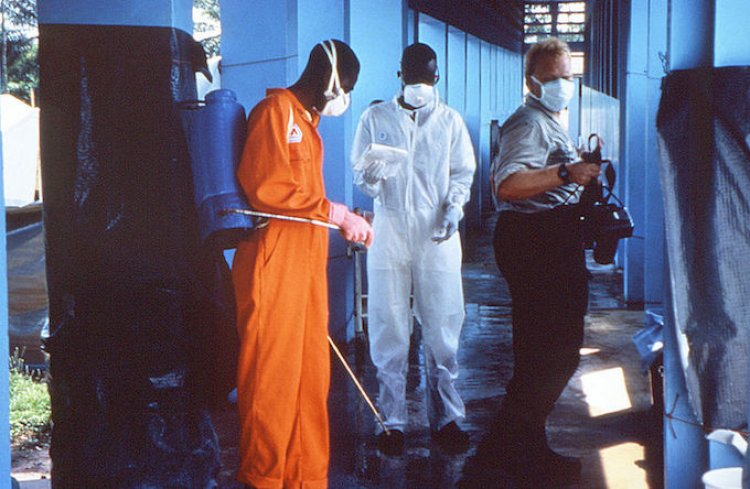 by Jay Tolson
Posted on October 20, 2014
Image:
Consider the current debate over the appropriate response to the Ebola virus as it spreads beyond its epicenter in West Africa. Does the discourse of cowardice, and its antonyms bravery and courage, play any role in this debate? Should it?
Read more

A Connoisseur of Vanishing Acts: An Interview With John Rosenthal 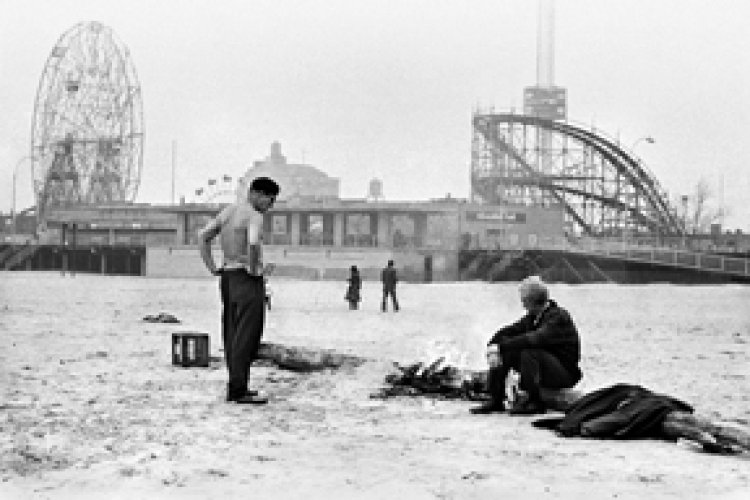 Posted on October 21, 2014
Image:
Literature brought me to photography, but not right away. I had to learn somewhere that what you see isn’t all there is, and I learned it by reading.
Read more

“What is Liberal Education For?”: A Conference Postmortem

by B.D. McClay
Posted on October 23, 2014
The liberal education conference has now come and gone. My own panel went well, though I think I left with the same question I had going in, namely: Are there any truthful instrumental arguments to be made for liberal education?
Read more

Cozy Up to Whole Foods 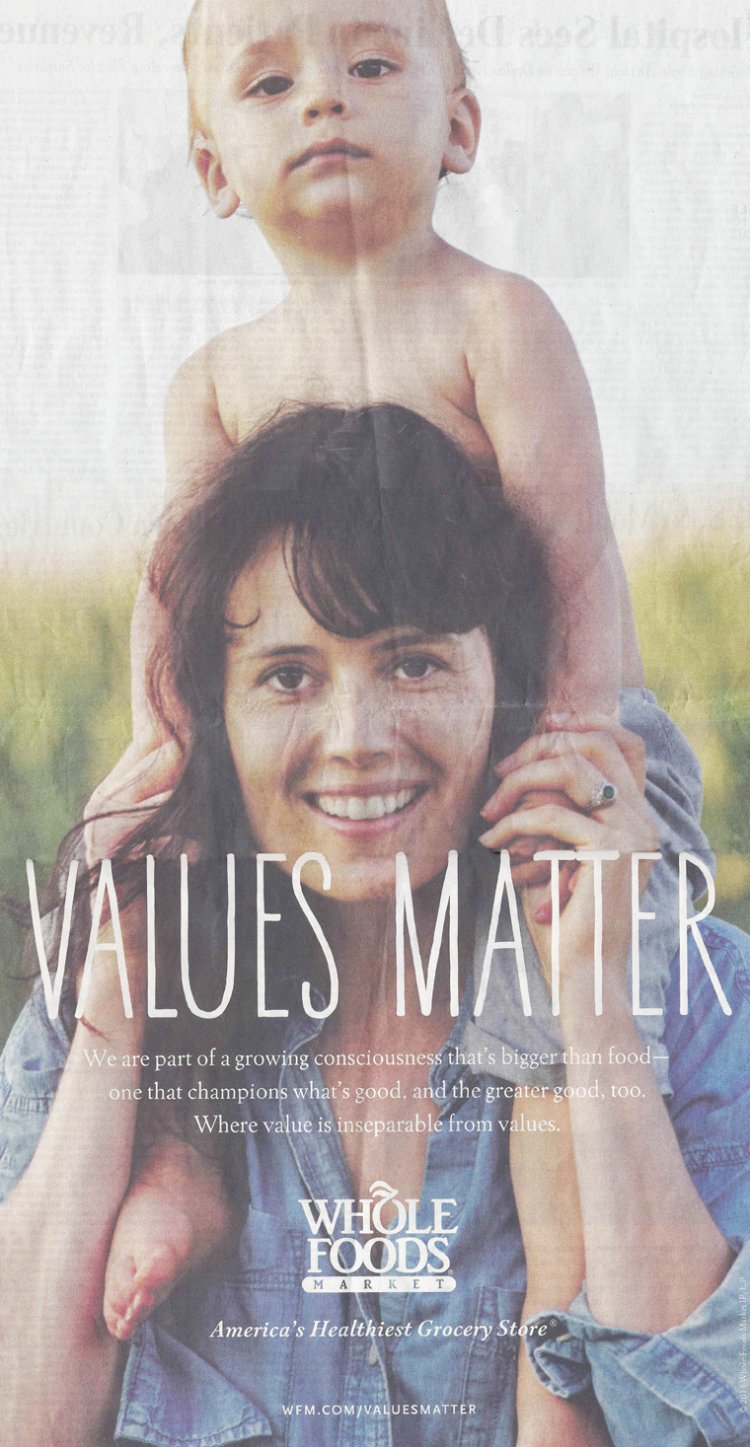 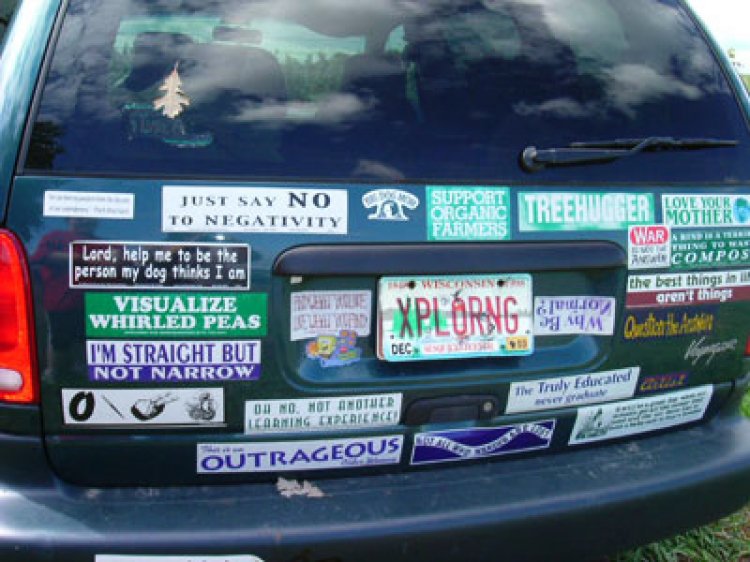 by Jay Tolson
Posted on October 30, 2014
Image:
Brooks is persuasive about the pernicious consequences of partyism, but I find his explanation for it both baffling and incomplete.
Read more