Introducing the Fall Issue: The Cultural Contradictions of Modern Science

As the power of science grows, its dominion extends even into areas of our culture where its proclaimed authority is questionable. 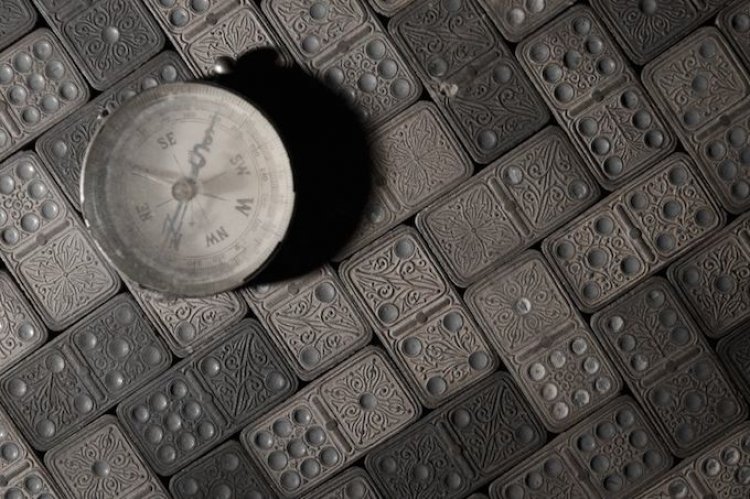 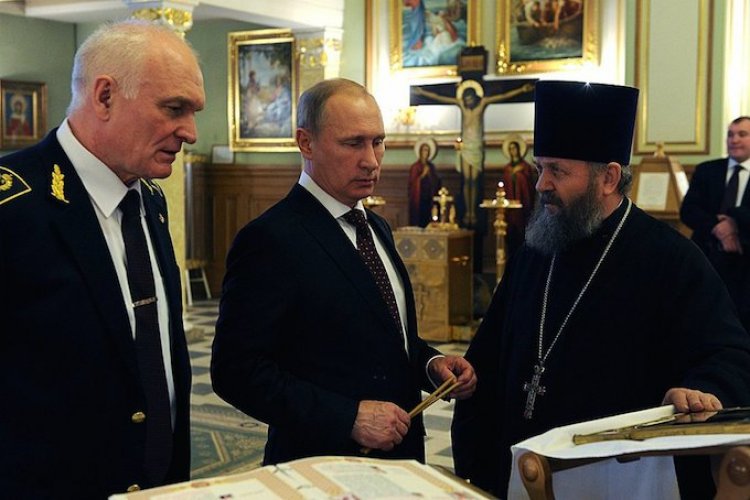 by Guest Blogger
Posted on November 4, 2016
Image:
In the twentieth century, Russia presented itself to the world as a model of a different way of life. In this century, things haven’t changed.
Read more 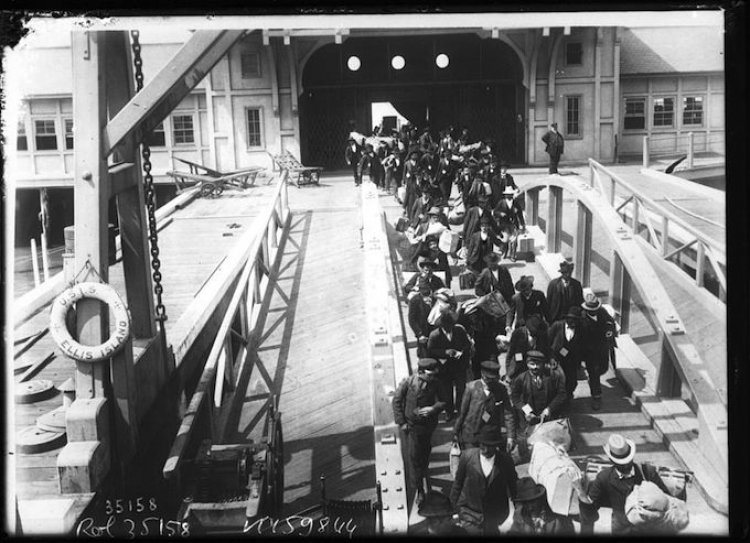 by Guest Blogger
Posted on November 10, 2016
Image:
My family worked hard to join a nation that would respect us. We became Americans. We loved American traditions. But today, we feel lost.
Read more