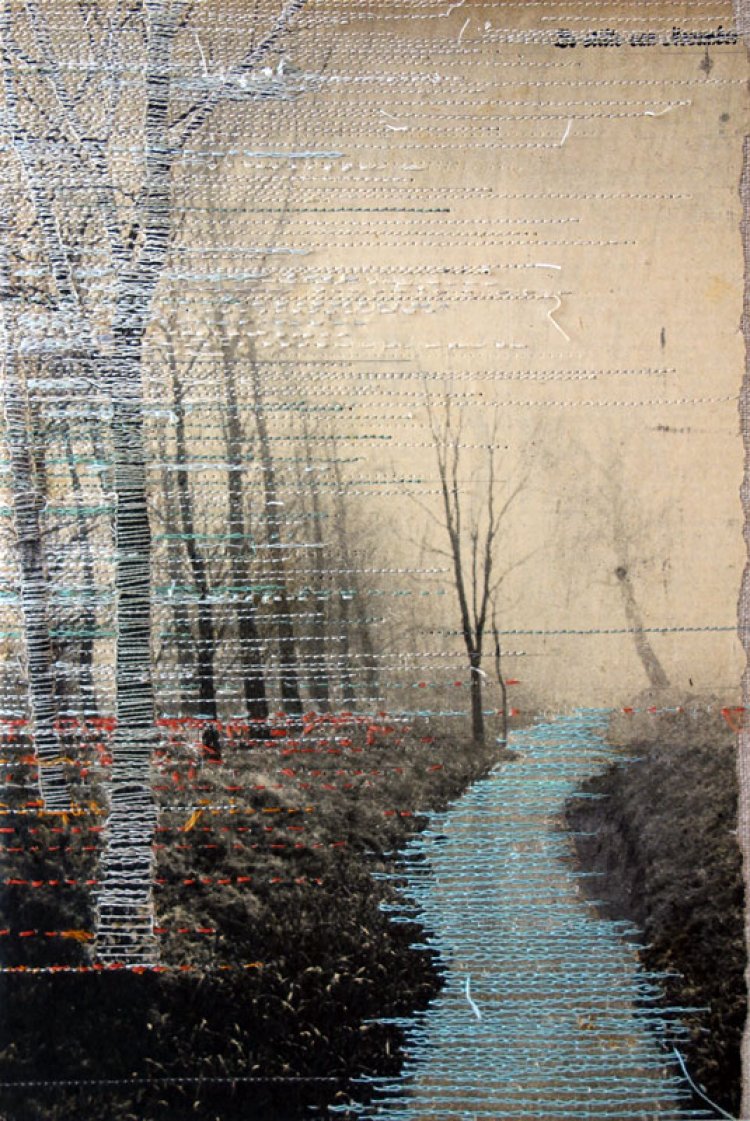 Using photos from old magazines makes for a vulnerable working surface, since the paper usually is old, yellowed, and somewhat brittle. I like it that this quality emphasizes the human and personal vulnerability that exists as a subject in my work.

Tests lower student morale and make them more cynical about the educational process.

The greater the gap students must overcome, the less likely their expressed expectations are likely to be fulfilled. 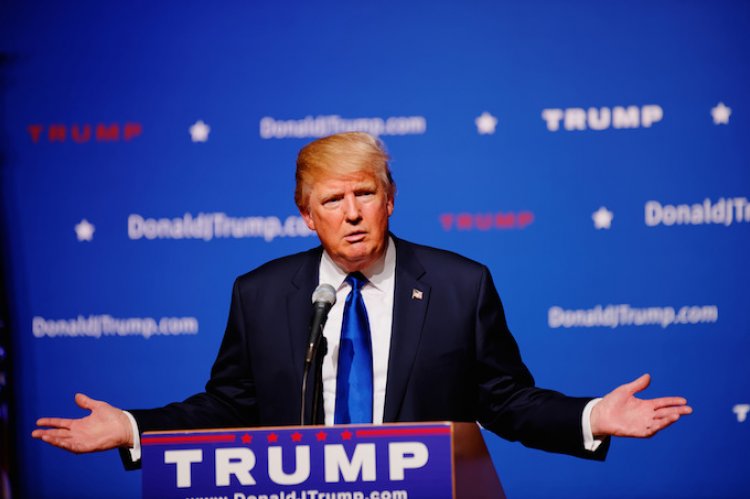 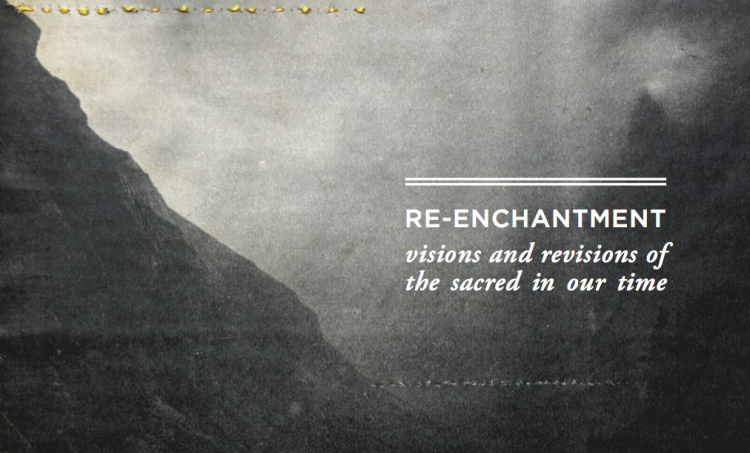 From the Archives: “Violence and Religion: Cause or Effect?” 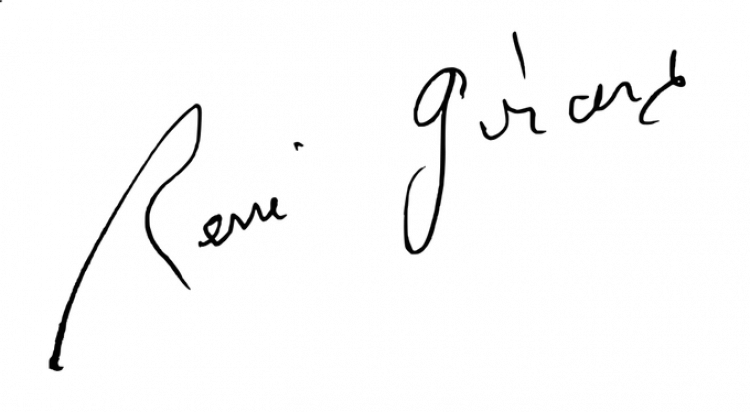