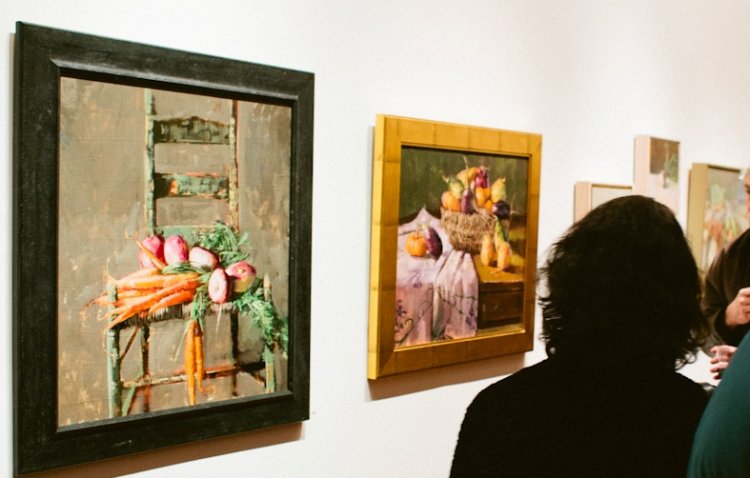 by Stephen Assink
Posted on May 9, 2014 in Common Place
Image:
In an era of entrenched urban divisions and diminishing public spaces, food and art can be powerful mediums of connection and unity. A recent conference explored what that looks like.
Read more

by Stephen Assink
Posted on May 20, 2014 in Common Place
Transportation debates, like the famed battle between Jane Jacobs and Robert Moses over a proposed expressway through Manhattan, have historically been a local affair. This may be changing. Recent events in Tennessee show that even a local transportation project with widespread support from citizens across the political spectrum is not immune to the ideological politicization that has gripped our national discourse.
Read more 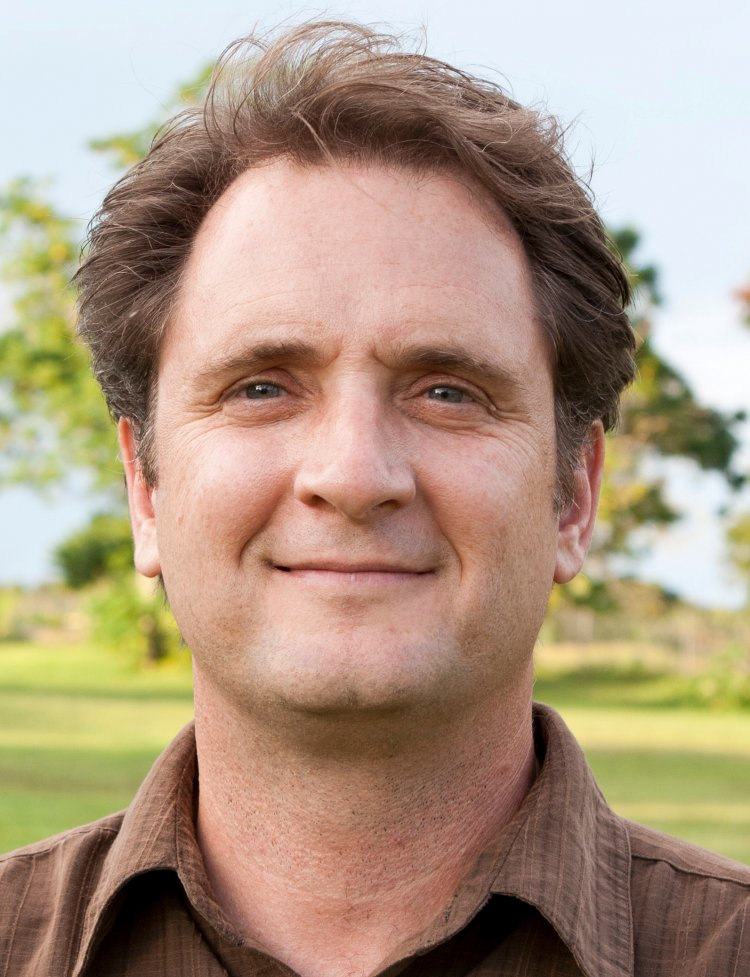 by Stephen Assink
Posted on May 29, 2014 in Common Place
Image:
An interview with Phil Hissom about what it means to be in the shadow of the mouse and how Orlando is emerging on its own terms as a thriving city, much more than just a tourist destination.
Read more

Frank Gehry and the Enigma of American Monumentalism 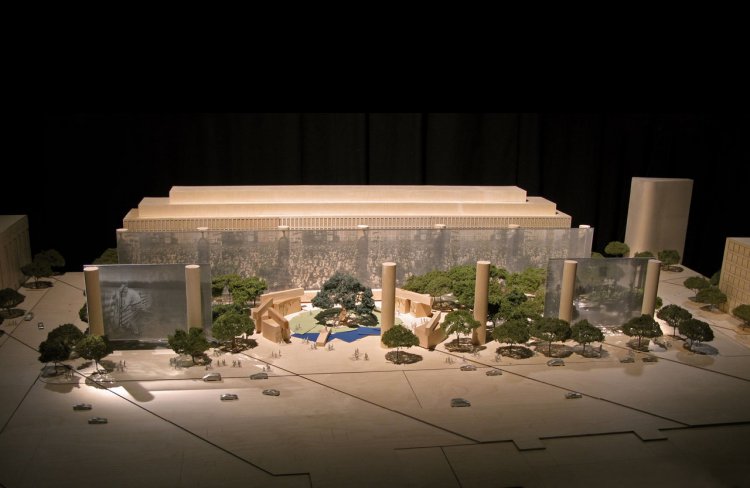 Posted on May 1, 2014 in Infernal Machine
Image:
Pity Frank Gehry? The great architect of the anti-monumental, so wily and free and unpredictable in form, with so little obvious care for function, got outflanked by the Eisenhower Memorial complex.
Read more

by Andrew Piper
Posted on May 15, 2014 in Infernal Machine
Rather than banish the idea of work like some unclean vermin out of a Kafka story, we should be taking the opportunity to look it more squarely in the face, and not just in the world of college sports. Work is everywhere on campus today. It's time we accepted this fact and start rethinking higher education accordingly -- starting with that most hallowed distinction between working and studying that informs almost everything else we do.
Read more

The Humanities in Full: Polemics Against the Two-Culture Fallacy

by Brianne Alcala
Posted on May 19, 2014 in Infernal Machine
We need a history and vision of the humanities capacious enough to see the humanities not as a particular method or set of disciplines but as a disposition, as a way of engaging the world.
Read more