by Guest Blogger
Posted on November 6, 2014 in Common Place
The Feds to small city officials: Have you tried working with your neighbors?
Read more

by Stephen Assink
Posted on November 18, 2014 in Common Place
A more clever use of technology in cities would bring retired people together, for example, or allow municipalities to know exactly where their aging solo residents live, so that if there’s an environmental disaster such as a heat wave or a flood, teams can reach out to the isolated. The data-crunching can be done digitally, while the reaching-out can be done in person.
Read more

by Stephen Assink
Posted on November 12, 2014 in Common Place
With 80 million—the largest generation ever—leaving home and descending into society, scholars, think tanks, and especially corporations are intent on understanding the inner life of a twenty something. Despite the attention that millennials are garnering, important questions surrounding community engagement are being let out.
Read more 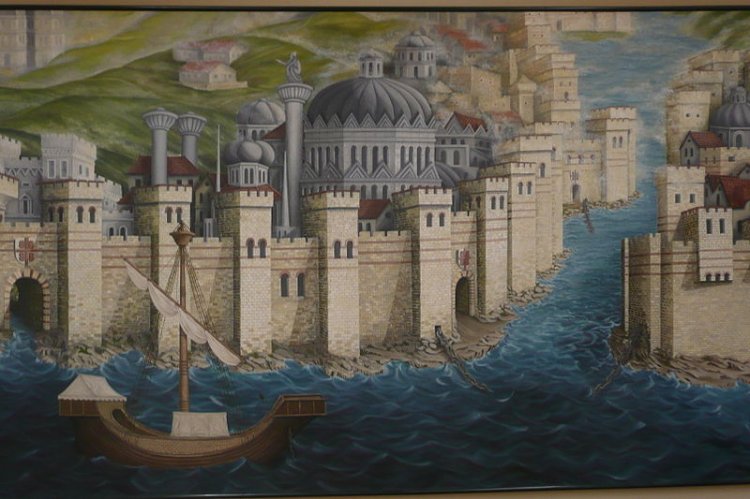 by Andrew Sharp
Posted on November 20, 2014 in Common Place
Image:
The Greeks believed humans could only achieve their full potential in the context of a city and perhaps no city built by Greeks aspired to this goal more enthusiastically than Constantinople. As a truly natural city, could this former Byzantine capital serve as a paradigm for sustainable urbanization and green growth in cities today?
Read more

Who Needs Captains of Erudition? 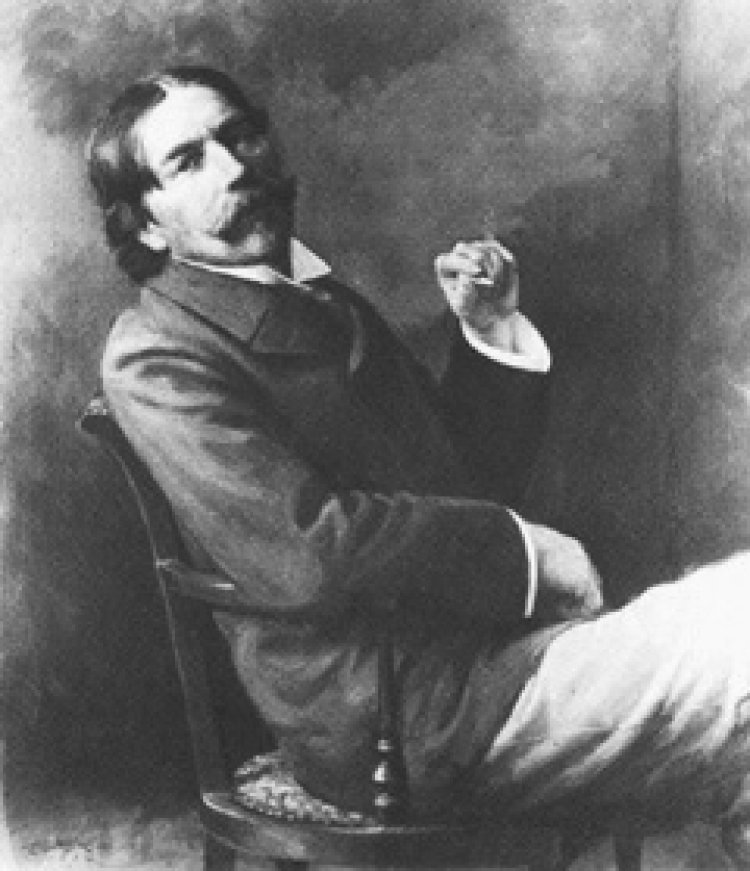 by Brianne Alcala
Posted on November 13, 2014 in Infernal Machine
Image:
With our backs to the wall and overcome by the sense that our university was imperiled, we faculty members made arguments that were not in the first instance financial, technological, or political. We made normative claims about what a university ought to be.
Read more