Who Is the Smart City for?

by Stephen Assink
Posted on May 27, 2015 in THR Web Features

In India's rush to transform, build, and even engineer entire new cities, critics are right to raise concerns about citizenship and access.

by Guest Blogger
Posted on May 18, 2015 in Infernal Machine
More than a mere Taylorist repeater of actions, the new ideal worker of post-war Human Factors research not only acts but perceives, acting according to learned evaluative routines that correlate sensation to action. The ideal post-War laborer is not a person of a particular physical build, conditioned to perform particular motions, but rather a universalized collection of possible movements, curated and selected according to mathematical principles.
Read more

by Guest Blogger
Posted on May 22, 2015 in Infernal Machine
Maybe, by structuring our engagement with the experience of Facebook’s opaque processes through the black box metaphor, we’ve set ourselves up to construct a new black box, and ignored the ways in which our relations to others, within and without the present system, have been changed by our newfound awareness.
Read more

Beyond the Reveal: Toward Other Hermeneutics

by Guest Blogger
Posted on May 29, 2015 in Infernal Machine
In some ways, our thinking about our technologies and algorithms stands to get stuck on the “reveal,” the first encounter with the existence of a black box. Such reveals are appealing for scholars, artists, and activists––we sometimes like nothing better than to pull back a curtain. But because of our collective habit of establishing new systems to extricate ourselves from old ones, that reveal can set us on a path away from deliberative and deliberate shared social spaces that support our fullest goals for human flourishing.
Read more

Throwing Away the Key 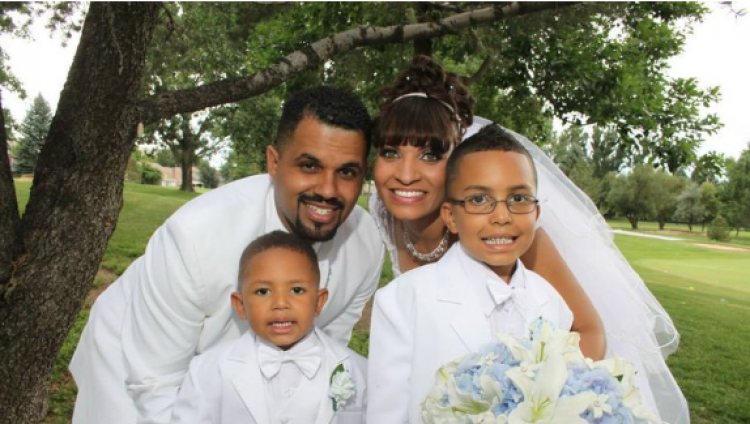 When did we stop believing in rehabilitation? The case of Lima-Marin should make us stop and ask why we punish, and what happens to those we punish.