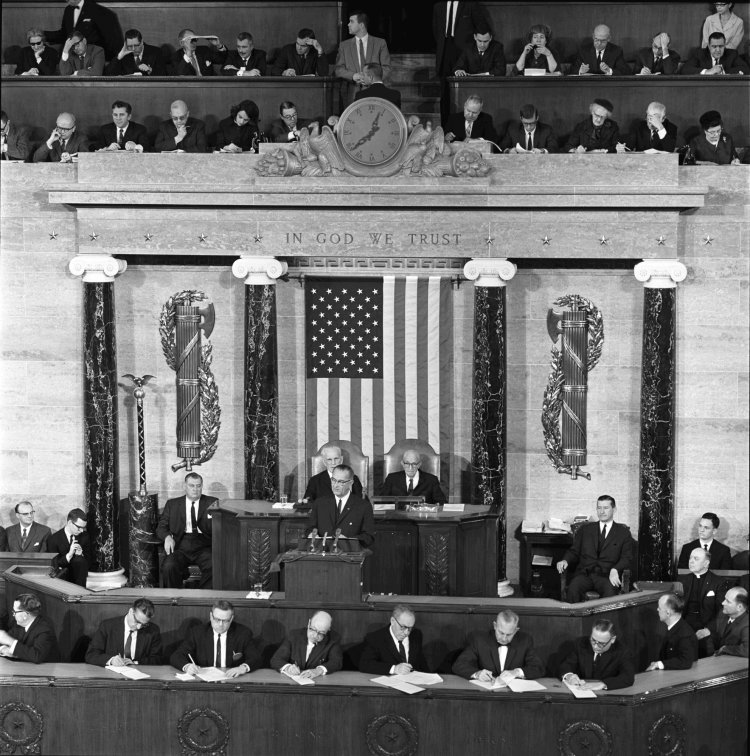 by Jay Tolson
Posted on January 13, 2014 in THR Web Features
Image:
Few would dispute that America’s war on poverty—declared 50 years ago by President Lyndon B. Johnson in his State of the Union Address—is still a long way from over. With 15 percent of Americans today living under the poverty line, only four percent fewer than when Johnson launched his campaign, many might even agree with Ronald Reagan’s stinging assessment that “poverty won.”
Read more

Human Freedom and the Art of Nudging 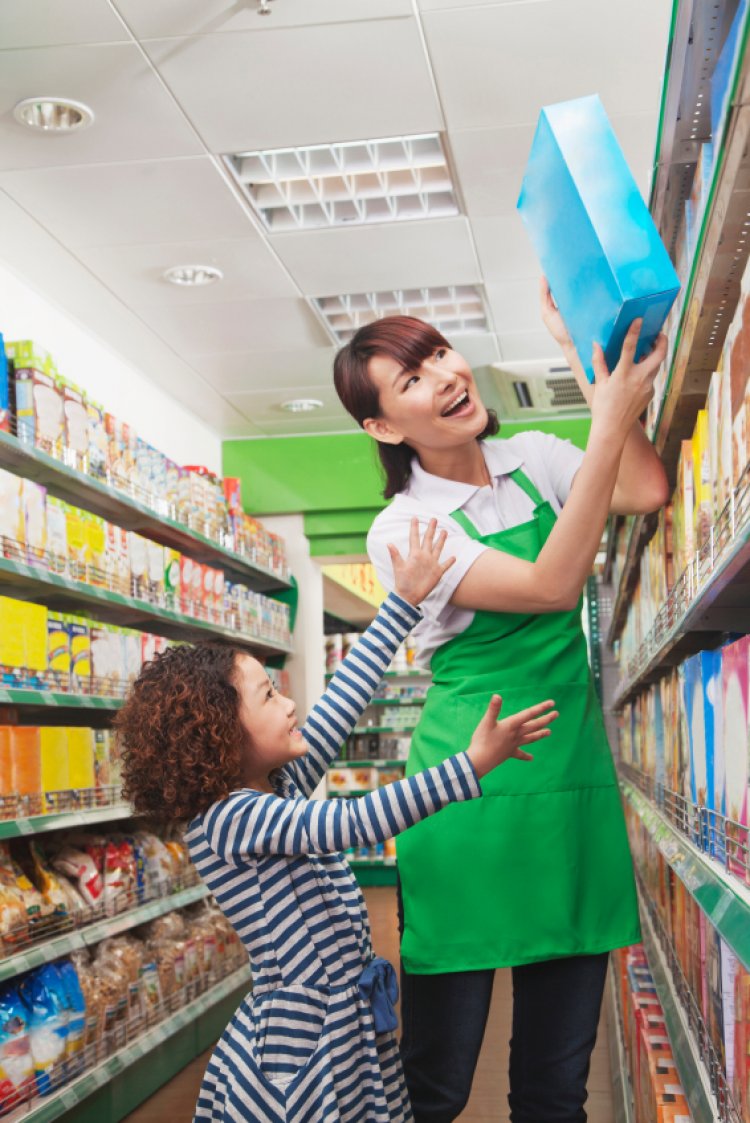 by Guest Blogger
Posted on January 16, 2014 in THR Web Features
Image:
Richard Williams, director of policy research at George Mason University’s Mercatus Center, recently argued that the Obama administration's growing interest in using behavioral economics signifies a renewed and creeping enthusiasm for massive government oversight and coercion of its citizens. Like many libertarians before him, he traces this critique back to an overall anxiety that a "nanny state" will interfere with our lives, and take away our natural freedom.
Read more

by Jay Tolson
Posted on January 29, 2014 in THR Web Features
Many years ago, a friend of mine was asked what she planned to do with her English degree after she graduated from university. Her reply was terse but only partly ironic: "I plan to read novels."
Read more 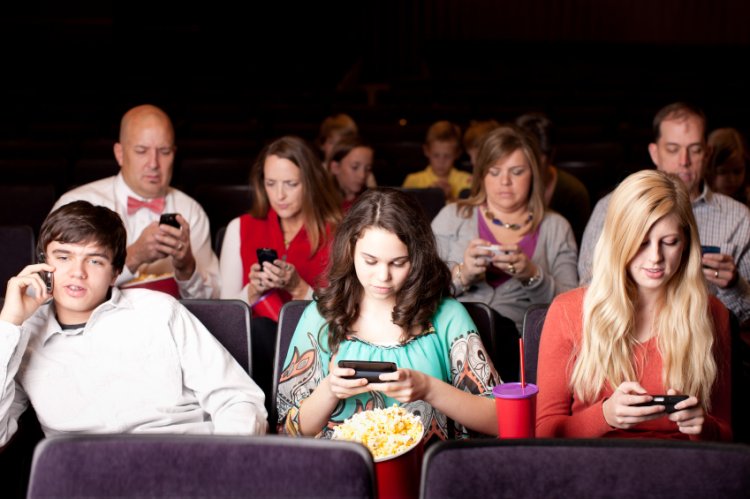 by Chad Wellmon
Posted on January 24, 2014 in THR Web Features
Image:
What debates and research about the effects of digital technologies on our lives so often lack is historical perspective.
Read more