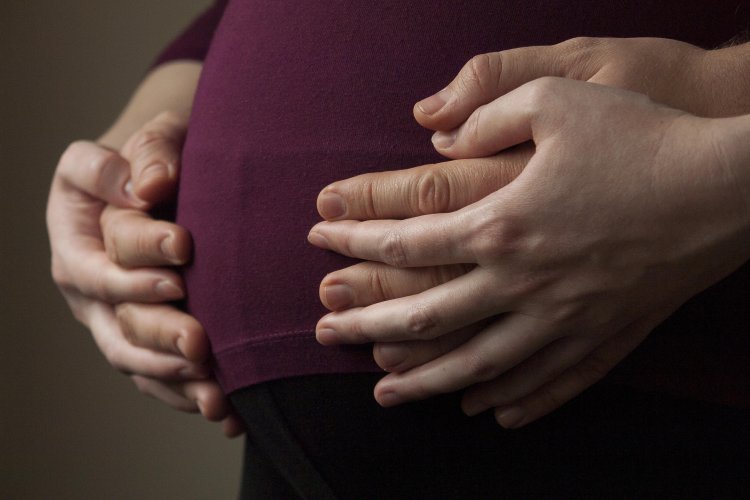 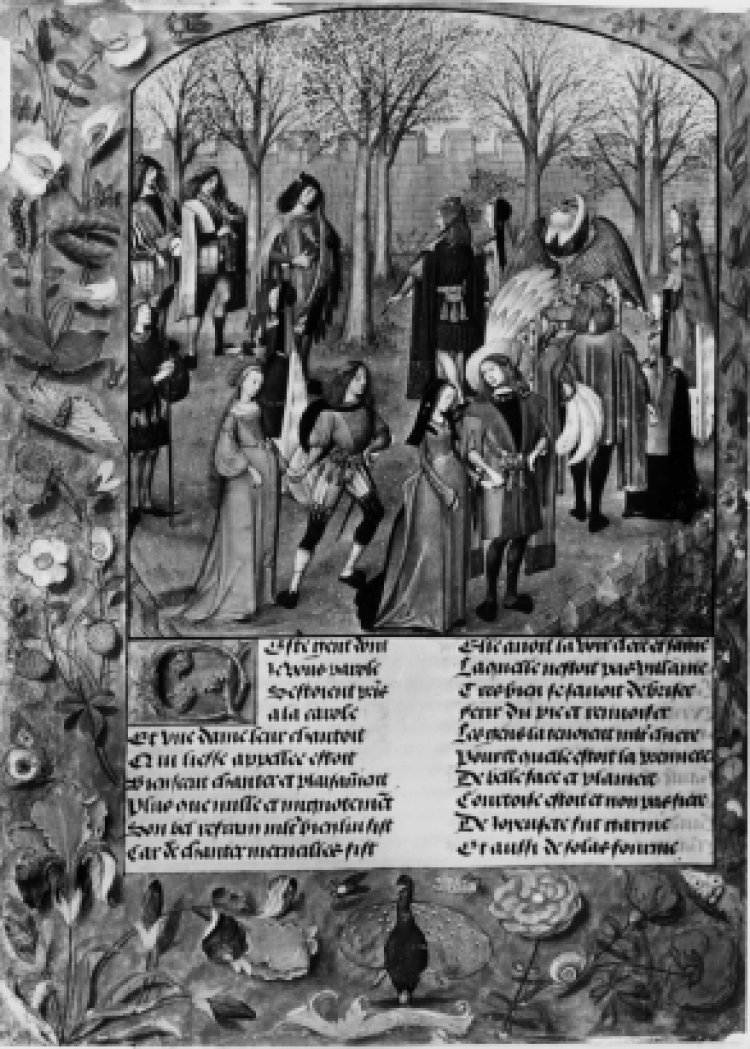 by Jay Tolson
Posted on November 11, 2013 in THR Web Features
Image:
News that humanities enrollments and majors are declining in American universities is not quite news, but the New York Times recently devoted first-page attention to the trend, complete with some numbers that might be scary to at least part of the professoriate.
Read more 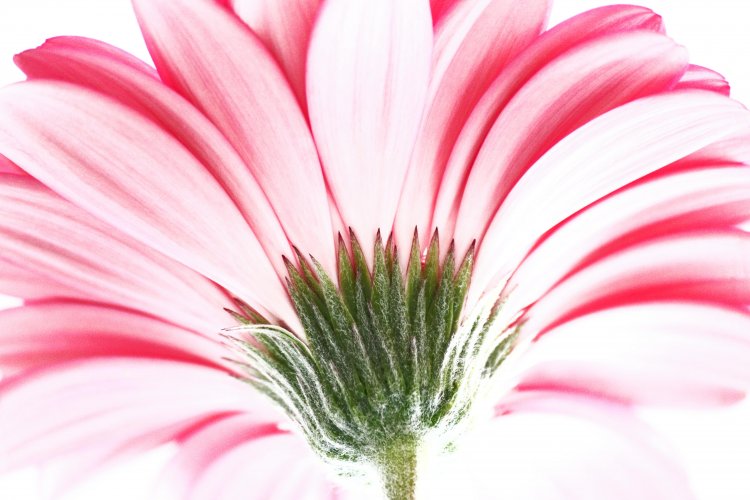 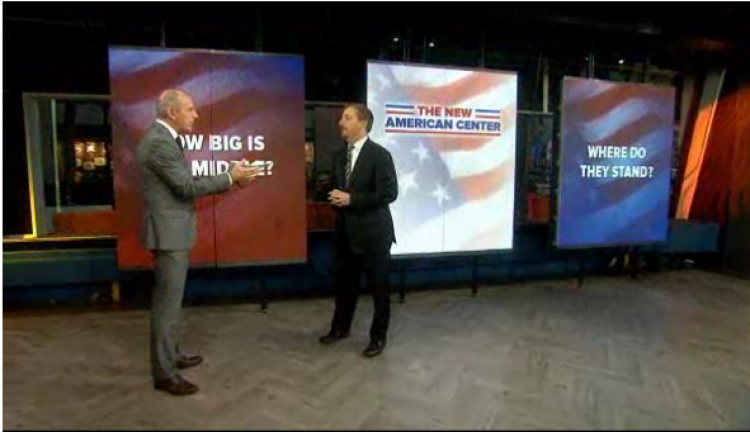 Posted on November 13, 2013 in THR Web Features
Image:
The bitter partisanship of the Obama era leaves some pundits and commentators longing for political transcendence, for a land of harmony and cooperation in which Americans work together to achieve common purposes. Such longings for political and cultural unity surface whenever partisanship threatens to paralyze government and bickering brushes aside reasonable discourse and debate
Read more 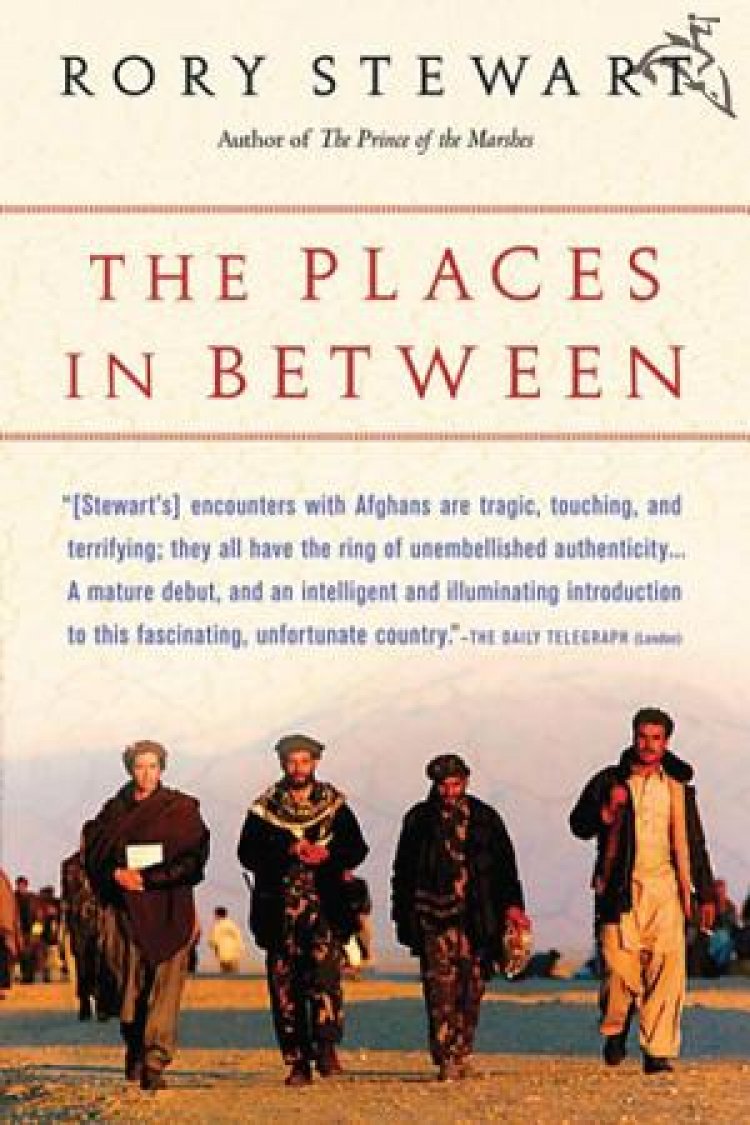 by Jay Tolson
Posted on November 19, 2013 in THR Web Features
Image:
Without going to any pains to prove it, Stewart charges that while previous ages valued honor, glory, heroic achievements, or an active public life, ours is "the first civilization to find its deepest fulfillment in its descendants. Our opium," he adds, "is our children."
Read more

Posted on November 22, 2013 in THR Web Features
It was a letter from my life insurance company that got me thinking about the philosopher Alasdair MacIntyre. I had applied for some additional insurance. After providing the company with the requested medical information, I received a machine-signed letter from an underwriter indicating that she “had hoped to approve the increase” but was “sorry” that she would be “unable to approve this change.”
Read more