Media Excess, Disruption, and the Future of the University

by Jay Tolson
Posted on March 11, 2015
In his new book, Chad Wellmon argues against those who claim that the research university is an outmoded, bureaucratic institution ripe for disruption.
Read more

Within the literature on elites, status tends to be relatively ignored or neglected in favor of economic and political power.

The Law That Changed Modern America 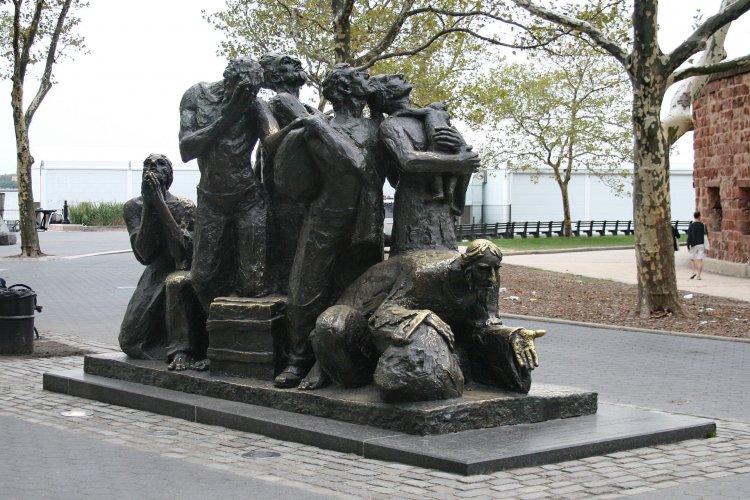 by Guest Blogger
Posted on March 18, 2015
Image:
It was an event that transformed America and affected the lives of many around the world: the signing of the most significant immigration law in US history, the Immigration and Naturalization Act of 1965
Read more

Putin, Ukraine, and the Question of Realism

Posted on March 18, 2015
Putin, Ukraine, and the question of realism
Read more