by Jay Tolson
Posted on November 20, 2014 in THR Web Features
Still fundamentally liberal in spirit, though less certain than ever about what liberalism means, the magazine reflects the uncertainty that many Americans feel about the viability of politics, and political ideas, in our fragile democracy.
Read more

The Spectacle of Waste 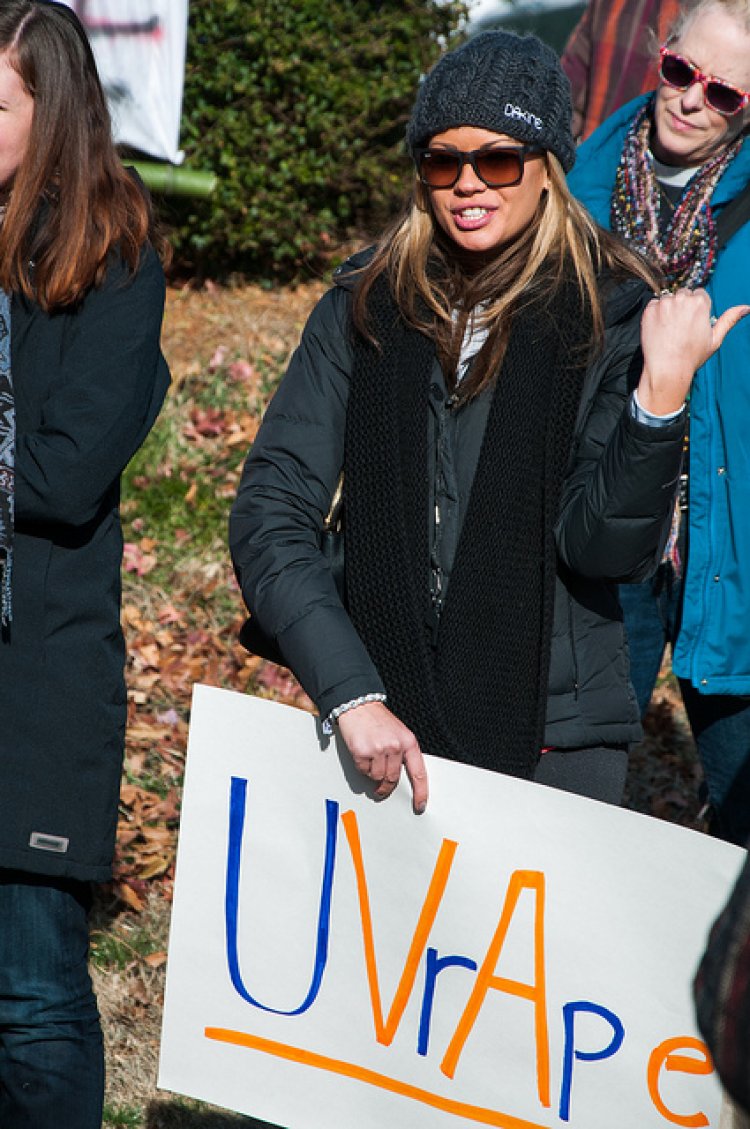 by Guest Blogger
Posted on November 25, 2014 in THR Web Features
Image:
For the second time in as many months the University of Virginia is being asked to reckon with the fact that predatory sexual violence—so prevalent in many parts of the world—is also present in its midst.
Read more

Reflections on Sexual Assault and Its Contemporary Cultural Context 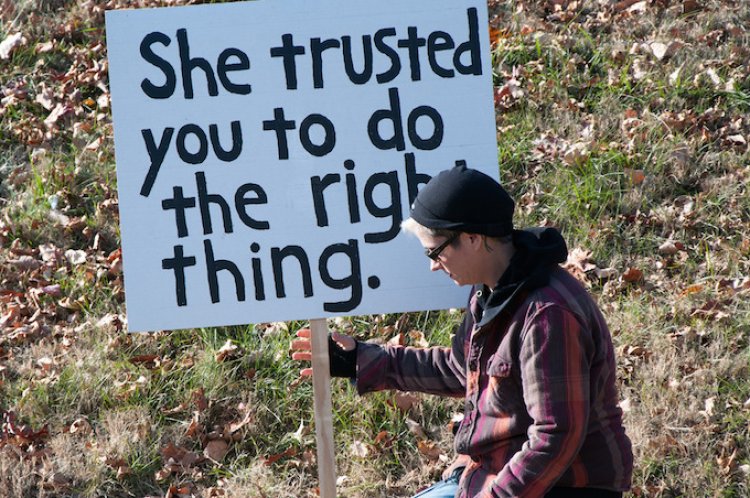 by Guest Blogger
Posted on November 27, 2014 in THR Web Features
Image:
Like everyone in this community, I read the Rolling Stone story about the violent gang rape at the University of Virginia’s Phi Kappa Psi fraternity with profound sadness and indignation.
Read more