by Guest Blogger
Posted on April 16, 2015 in Infernal Machine
What is attention? We can think of attention as a dance whereby we both lead and are led. This image suggests that receptivity and directedness do indeed work together. The proficient dancer knows when to lead and when to be led, and she also knows that such knowledge emerges out of the dance itself. This analogy reminds us, as well, that attention is the unity of body and mind making its way in a world that can be solicitous of its attention.
Read more

by Guest Blogger
Posted on April 22, 2015 in Infernal Machine
Many of the creators of these technologies want the user to attribute a certain power to these algorithms and have shielded them from the details. Ultimately, I think the most appropriate response is some sort of intellectual humility in the face of technology that we are detached from, without it veering into fear or veneration, or mockery. Only then can we engage with algorithms in the absence of undue emotion and try to see, even if only a bit, what they are actually doing.
Read more 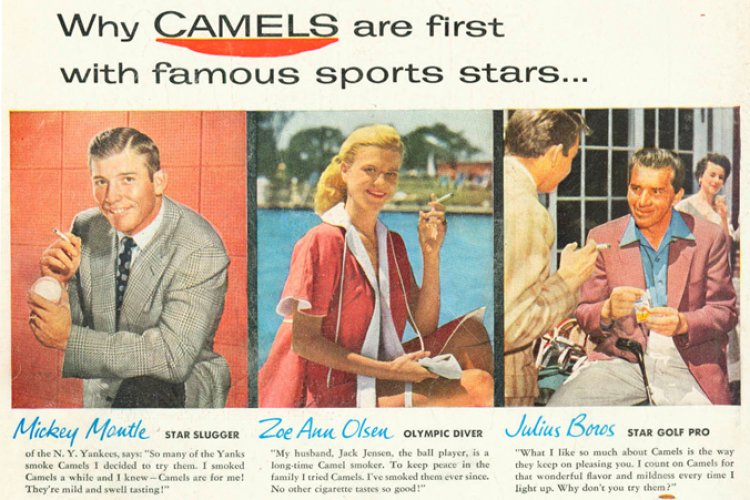 by Jay Tolson
Posted on April 6, 2015 in THR Web Features
The first thing Putin did when he took control, when he became president, was to seize control of TV—even before he took control of oil, energy, or anything else. So this is very much a system of political authoritarian control that is exercised through TV.
Read more